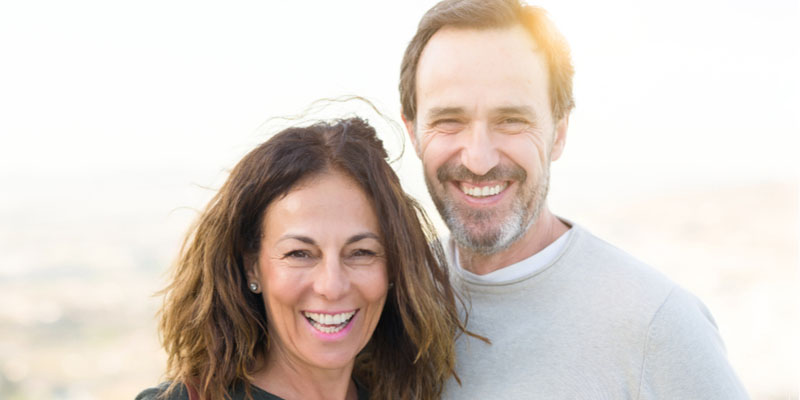 No one really wants to lose their hair, but it happens anyway. Sometimes the cause is distinct and temporary, such as the stress-induced hair loss, or telogen effluvium, that many people dealt with during the COVID-19 pandemic. Hair grows back eventually in these cases. 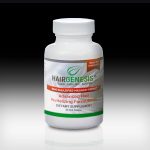 But for many others, the hair loss is seemingly genetic and permanent. This hair loss, which often is referred to as male-pattern or female-pattern baldness, is technically known as androgenetic alopecia. It shows up with different physical patterns in men and women, but regardless of gender, the hair loss can be embarrassing and even devastating. This is why HairGenesis products were created, to help restore hair growth in follicles that are damaged but still alive.

New HairGenesis Generation 8 oral tablets has now included vitamin k2, a form of vitamin K that is often sorely lacking in people’s diets. K2 appears to be extremely helpful for health both anecdotally and in some studies. We’ve included it in our new oral tablets because of its effect on calcification, which can be a cause of hair loss and follicle blockage.

What is K2 and How is it Different than K1?

K2 is one of two forms of vitamin K. Overall, vitamin K is involved in functions like blood clotting and preventing calcium deposits. K1 is also called phylloquinone, and K2 is menaquinone, although the two are usually referred to by their numbers. Those are definitely a lot simpler to remember and pronounce. 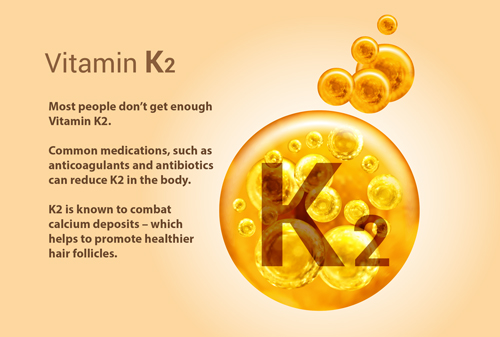 Both K1 and K2 are definitely related. But they may actually have different roles, with K2’s emphasis on tackling calcification, especially in blood vessels. In fact, K2 is looking like the more important of the two, with studies showing that higher K2 intakes had more beneficial results regarding heart health.

Unfortunately, most people don’t get a lot of K2. What’s worse is that common medications, including anticoagulants (anti-blood-clotting medications) and antibiotics appear to affect how much K2 stays in your body.

Both forms are available in foods, with K1 in leafy greens and K2 in foods like egg yolks, organ meats, and sauerkraut, but people take in vastly more K1. The body can change some of that K1 into K2, but not much. And, given that K2 may affect the body’s tendency to leave calcium deposits – and this is leading up to your hair – being deficient in K2 doesn’t bode well for hair growth.

How the K2 Vitamin Works to Thicken Your Hair

If you’ve been looking at hair regrowth for a while, you already know what an alphabet soup the terminology can be. For those of you who are just now starting to investigate remedies, here’s a rundown of what can affect your hair follicles. 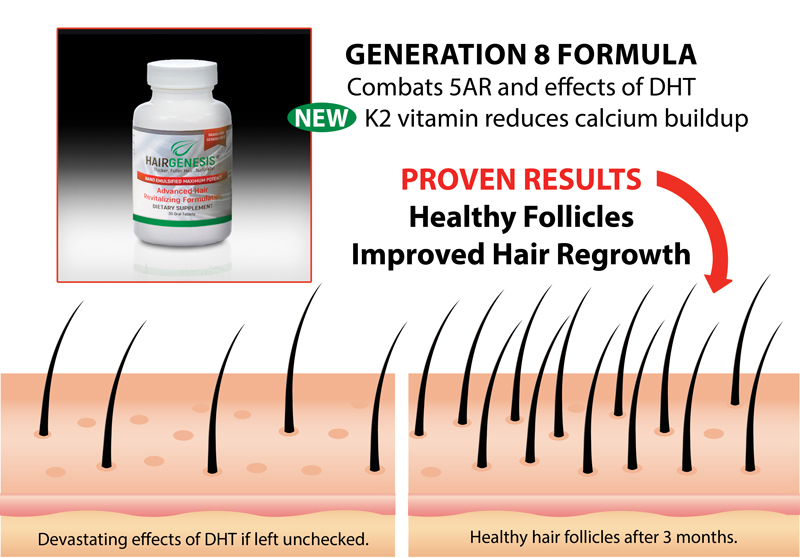 How the K2 Vitamin Works to Thicken Your Hair

Everyone has an enzyme called 5-alpha-reductase, or 5AR, and everyone has varying levels of testosterone, even women. This enzyme actually attacks testosterone and raises the levels of a derivation called dihydrotestosterone, or DHT. In turn, DHT is known for shrinking hair follicles. The shrinking constricts the follicles and forces them to produce either weak, thin hairs or no hairs at all.

Many people also have increased numbers of androgen receptors in their hair follicles, particularly in the follicles located in areas associated with hair-loss patterns. These receptors attract greater amounts of DHT.

The shrinking, though, is actually a secondary effect. What the DHT appears to be doing is thickening the dermal shealth, which surrounds the follicle; increasing fibrosis, or fibrous matter in the skin, around each follicle; and causing calcium to build up in the networks of capillaries, or small blood vessels, that serve the follicles.

Adequate levels of K2 are thought to reduce that calcium. If you can reduce part of what’s causing the follicle to shrink, then follicles that are still alive can start producing hair again.

HairGenesis’ products already combat 5AR and reduce DHT. Adding K2 is yet another strategy in the process of opening up those follicles and allowing more hair to start growing again. Now, you can combat all the ways in which DHT is causing the follicles to constrict. 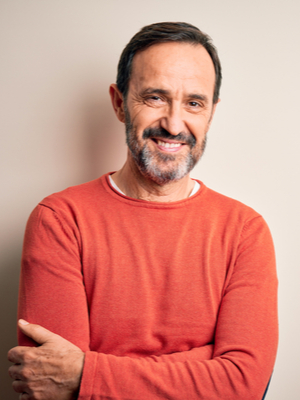 It’s important to note that K2 doesn’t reduce the amount of calcium we have in our bodies. Instead, it reduces the ability of DHT to cause calcium to be deposited at the follicle and in the capillaries, among other parts of your body.

HairGenesis products are naturally derived and available without a prescription. They’re also meant for use by both men and women, rather than being restricted by gender. Best of all, they can work on follicles on any part of your scalp and not just certain regions of your head, as is the case for some of our competitors. HairGenesis oral tablets with K2 may be the key to once again freeing up those hair follicles on your head and regaining thicker hair.